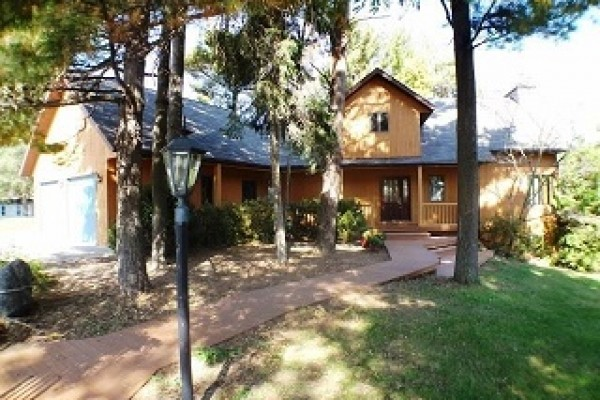 Livingston County is a county located in the U.S. state of Michigan. As of the 2010 census, the population was 180,967.[2] The county seat and most populous city is Howell.[3] The county was set off in 1833, but for three years remained a part of Shiawassee and Washtenaw counties. It was organized in 1836. As one of Michigan’s “Cabinet counties”, a group of counties whose names honor members of President Andrew Jackson’s Cabinet, it is named after former U.S. Secretary of State Edward Livingston.[1]

Livingston County’s location in south-central Michigan offers its residents relatively convenient access to the major metropolitan centers of Detroit, Lansing, Ann Arbor, and Flint. People from Livingston County commute to all four of these cities, using the three major expressways which pass through the county: I-96, US 23, and M-59. Although continuing to be composed largely of bedroom communities, the county is experiencing and maintaining significant growth in both the service and industrial economic sectors. Major employers including Pepsico, Citizens Insurance and Ogihara Industries.