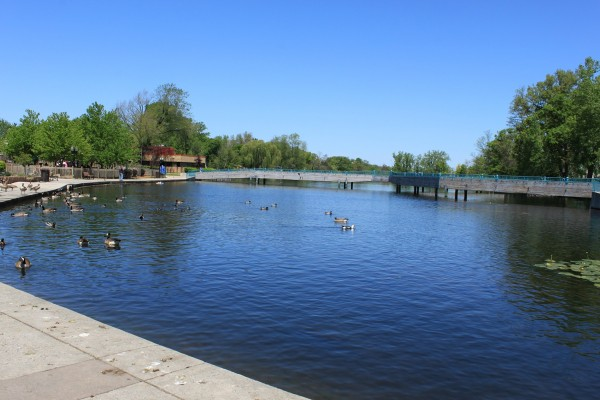 Brighton is a suburb in metro Detroit located in the southeast portion of Livingston County in the U.S. state of Michigan. As of the 2010 census, the city population was 7,444. Brighton forms part of the South Lyon-Howell-Brighton Urban Area. It is one of two incorporated cities in Livingston County, and incorporates land that was once part of Brighton, Green Oak and Genoa townships.